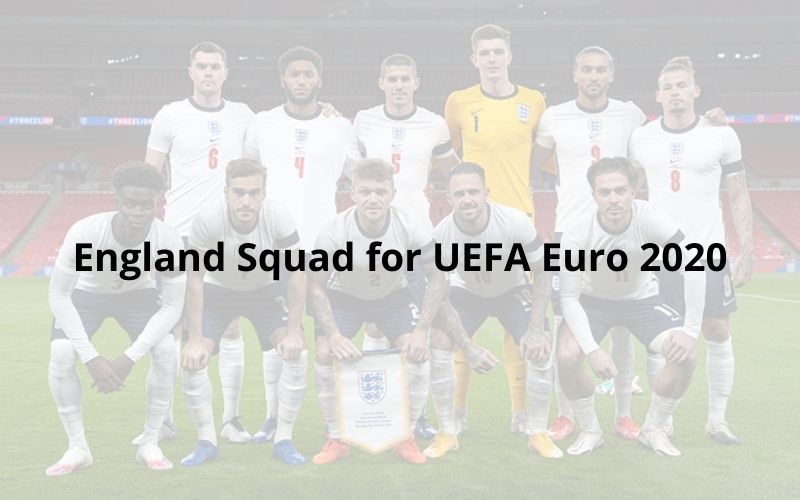 Playing XI: England Squad for UEFA Euro championship will be announced in May. England is on the top of leaderboard with total 21 points. Top scorer of UEFA Euro Qualifier is also from England Squad: Harry Kane, Captain of England Football team.

England has beaten Montenegro (7-0) & Kosovo (4-0) in the qualifier round. England Lost from Czech Republic with 2-1. Final England 11 will be announce by their Coach Gareth Southgate. Below is complete Line up from where top 11 will be selected for UEFA Euro.

Some Players may miss the championship due to Injury. There is no information from the official. We will update you after official announcement. Follow us to get the latest updates.