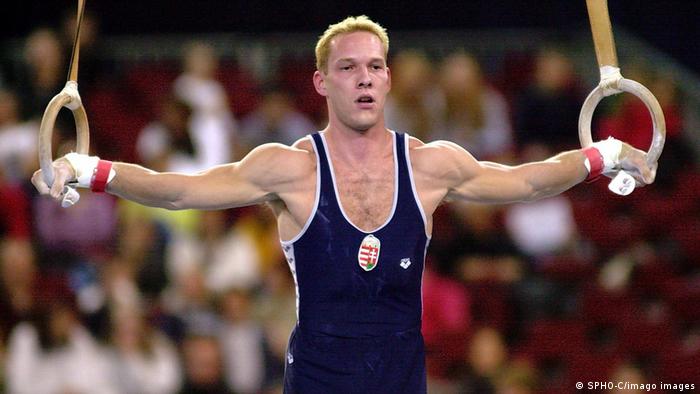 Former Hungarian gymnast Szilveszter Csollány, Olympic champion in rings at the Sydney 2000 Games, died on Monday at the age of 51 due to covid-19, the Hungarian Gymnastics Federation (MTSZ) reported today.

After contracting the coronavirus in November of last year, in the first days of December he was hospitalized in serious condition and had to be connected to a respirator.

Despite the fact that during the pandemic he had published anti-vaccine information and opinions on the social network Facebook, Csollány received a dose of Janssen shortly before being hospitalized, his doctor reported.

Born on April 13, 1970 in the city of Sopron, he won the silver medal in rings at Atlanta’96 and four years later he climbed to the top of the podium. He also became world champion in 2002 in the city of Debrecen, in his native country, and was runner-up five times between 1992 and 2001.

Csollány’s specialty was the rings

During his career he won more than a dozen medals of different colors in international competitions.

The president of the MTSZ, the also Olympic champion Zoltán Magyar (gold in pommel horse in 1976 and 1980), assured that Csollány’s death was a “tremendous tragedy” for Hungarian gymnastics and that it left a “huge void”.