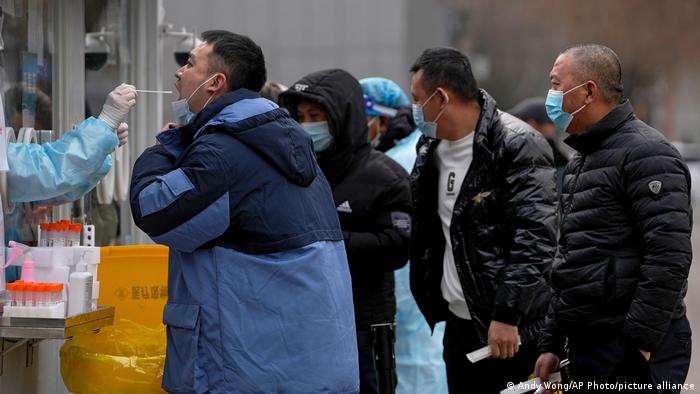 Hundreds of people arrive in China’s capital for the Winter Olympics. Contagions in the delegations increase.

Twelve more people from the delegations accredited for the upcoming Beijing Winter Olympics have tested positive for COVID-19 upon arrival in China, officials said Tuesday.

All the new positive cases reported concern people who were tested last Monday. Since Sunday, a total of 21 new cases have been reported, plus 72 positives from the period from January 4 to 22. Two of the positive cases involve athletes or team officials.

Meanwhile, on Sunday and Monday, 775 people arrived at the Winter Olympics. All infected people are kept in quarantine , away from the public, and are also tested every day.

People arriving in Beijing must provide two negative PCR tests as part of the zero covid policy decreed by the Chinese authorities.

Anyone who tests positive must isolate in a specially designated location. It is possible to end the quarantine for infected people after presenting two negative PCR tests, or after 10 days with a negative test.

Those who have recovered are registered as close contacts and are tested twice a day for a period of seven days.

The Winter Olympics will take place in Beijing from February 4 to 20.