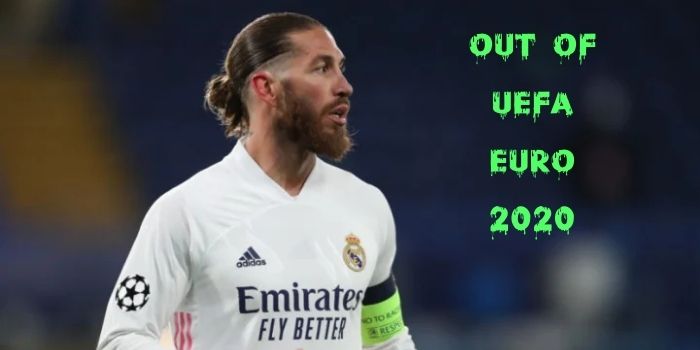 Real Madrid captain and defender Sergio Ramos has been left off Spain’s list of players for the upcoming UEFA Euro 2021, according to coach Luis Enrique. There isn’t a single Real Madrid player on the roster, with notable omissions such as Nacho and Marco Asensio, who both had chances to make the squad.

Is there any Madrid Player for Spain un UEFA Euro 2020

Sergio Ramos left out of UEFA Euro 2021. Ramos has only recently recovered from the injury he sustained in the return leg against Chelsea, but he should have enough time to develop his conditioning and form in time for the Euros, so this appears to be simply a tactical decision, as the coach stated in a press conference shortly after the list was published.

“I told Ramos on the phone last night. Since January, he hasn’t played or practiced with the team. I care about our team’s success, so I told him to be selfish so he could regain his form and continue playing for his club and country,”

Luis Enrique’s list contained several controversial choices, such as Iago Aspas being left out in favour of Pablo Sarabia or Adama Traore, though Nacho deserved to be included ahead of Manchester City’s Eric Garcia.