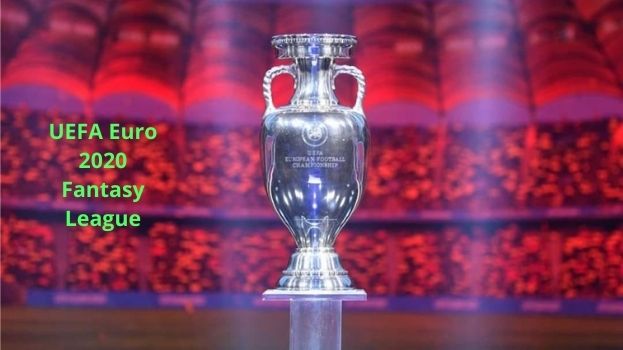 As UEFA EURO 2020 Fantasy Football kicks off, choose from Europe’s best players – who will make your squad?

The UEFA EURO 2020 tournament is fast approaching, and you can get in on the action by playing UEFA.com’s EURO Fantasy Football game, which allows you to choose from some of Europe’s best footballers to build a squad full of talent. There’s no need to wait for unlimited transfers before the Matchday 1 deadline – why not get ahead of the game and pick your initial squad today?

Fantasy managers have €100 million to spend on a 15-man squad of their choosing, and since you can pick up to three players from each team, you can include some of the game’s biggest names, including Cristiano Ronaldo, Robert Lewandowski, Kylian Mbappé, and Harry Kane.

How can I Score Points?

There are many ways to score points in EURO Fantasy, but here are a few of the most important:

The ability to change your captain inside matchdays is a crucial route to big points in EURO Fantasy. You can swap captains, just as you can substitute out players that don’t produce the points you expected – and with double points on offer for your captain, that’s a huge chance to score big.

Do you want to put your friends to the test? Why not create a private league and give them the code to access it so they can see who wins?

You’ll also be automatically enrolled in three public leagues: the overall leaderboard, a league with other players from your region, and a league with players who support the same EURO 2020 team as you.