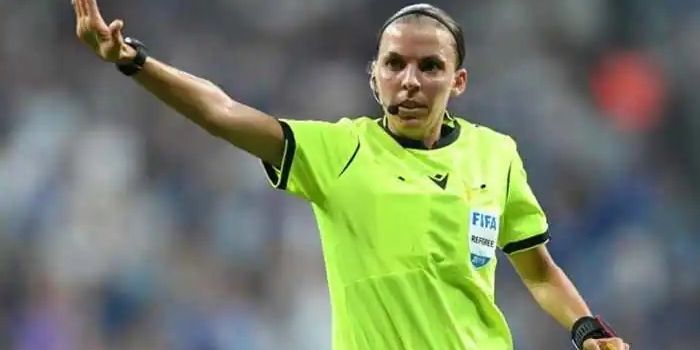 The UEFA Referees’ Committee has appointed 18 referees for the UEFA EURO 2020 tournament.

The UEFA Referees’ Committee has appointed 18 referees and their assistant referee teams to oversee the 51 matches at UEFA EURO 2020.

The following is the complete list of referees who were chosen (in alphabetical order):

“Among our permanent objectives at CONMEBOL is making our referees more professional and perfectly trained for the use of technological tools,” added CONMEBOL President Alejandro Domínguez. “We are convinced that a cooperation with UEFA in this field will greatly benefit both confederations. This is just the beginning. We will continue working to broaden and strengthen collaboration agreements with our friends at UEFA.”

A female official has also been chosen for the first time in a men’s EURO. Stéphanie Frappart (France), who has officiated at many matches in UEFA’s men’s club and national team competitions this season, has been selected as a support match official*, and will serve as fourth official at matches alongside other colleagues (see complete list of match officials attached).

A course for all referees, referee assistants, and video match officials will be held in Istanbul, Turkey, from 10 to 13 May, as part of the officials’ training for UEFA EURO 2020.

From June 7 until the end of the quarter-finals, referees, referee assistants, and support referees will be based in Istanbul, with the remaining match officials moving to London for the final three matches.