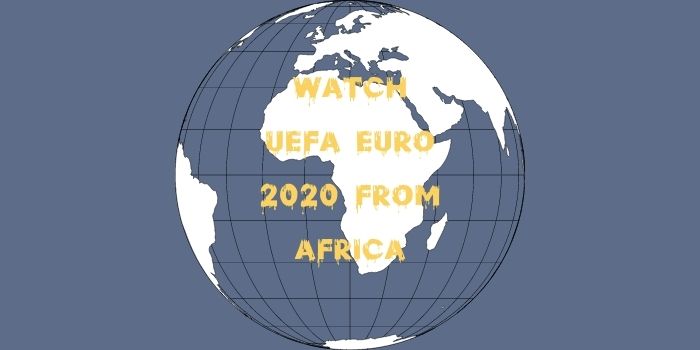 Football fans in Africa will be able to stream every UEFA Euro 2020 match from June 11 to July 11 2021 if they have access to Showmax Pro.

The Euro has a history of producing excellent soccer, with many of the world’s best players getting a chance to shine. There will be spectator restrictions in place, and matches will be held in 11 cities across 11 countries, according to UEFA, as a “romantic gesture” to commemorate the tournament’s 60th anniversary. Viewers should expect a one-of-a-kind show, with the stark differences between the host cities adding to the event’s uniqueness.

Portugal will defend their title, despite the fact that France, Belgium, and England are all ranked higher, and will face high fan expectations.

“We know that Africa is football crazy, and we’re excited that more people will be able to watch the matches on the go or at home,”

“Being able to bring this high-class tournament to sport fans on the Showmax streaming platform is an exciting addition to the many SuperSport channels that offer audiences top-tier sport,”